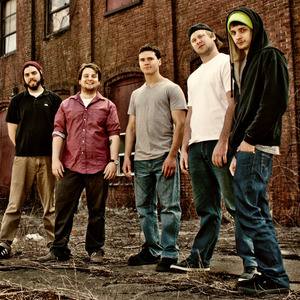 The Young Sound of American Reggae, Dubbest Coming to Jupiter on March 21st